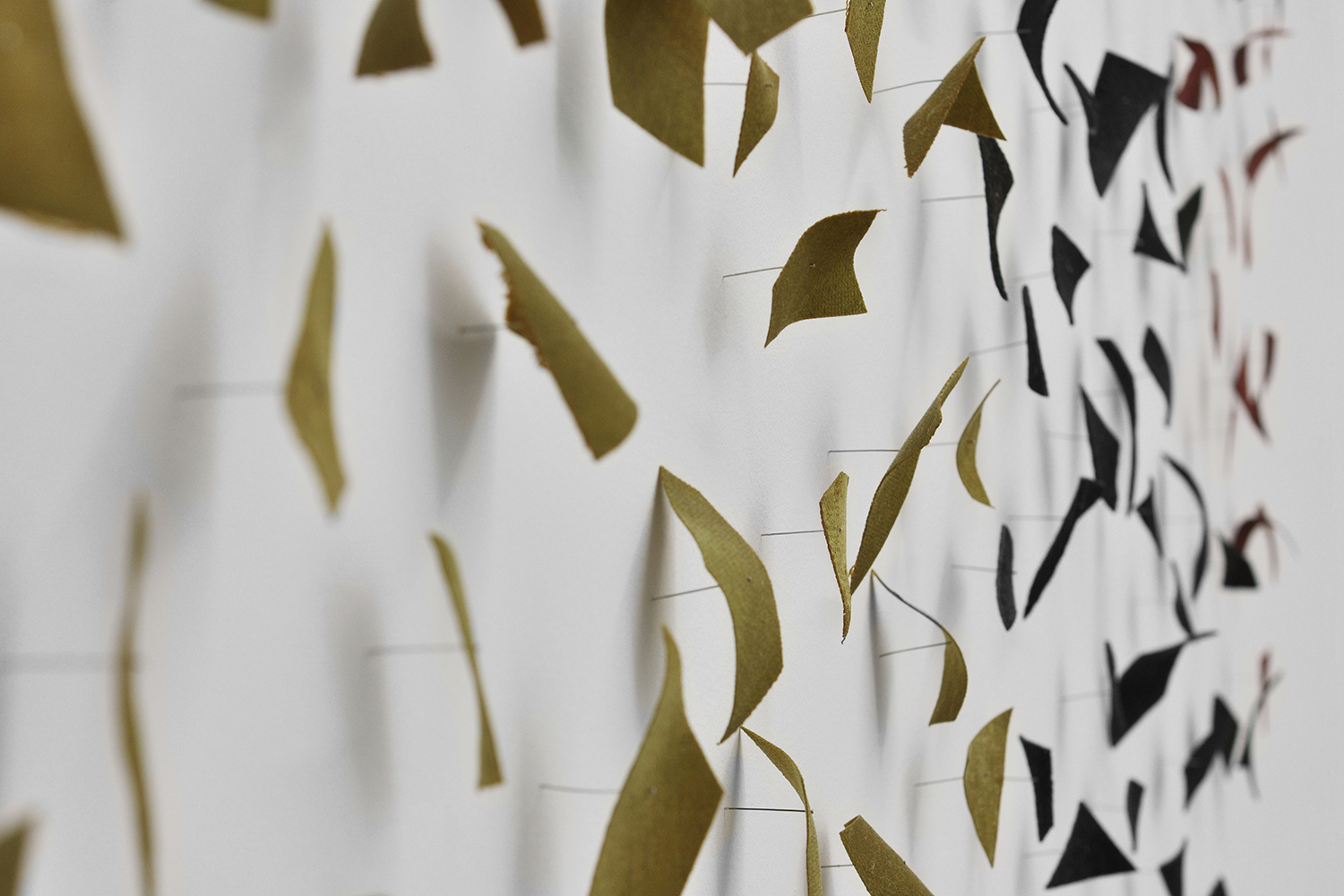 7th THESSALONIKI BIENNALE OF CONTEMPORARY ART
October 12, 2019 – February 16, 2020
STASIS / TAKING A STANCE
Would it be possible for a Βiennale to become both a point of stasis, and the starting point for reflection on the crucial issues that contemporary societies are facing in the current conditions of acceleration and increasing inequality? To examine, from a critical distance, people’s standpoint towards the world and the planet? To bridge the gap between the viewer and contemporary art and to overcome curatorial and institutional complacency in order to get to the core of politics and daily life, also by reconsidering artistic practice as a condition of labor both within and outside institutions and norms? Arguably these questions are too many, but none of them is superfluous.
The 7th Thessaloniki Biennale of Contemporary Art aspires to act as a field for the redefinition of values and priorities, a process which is more likely to happen when things are seen from a critical distance. This detachment aims to shape our positions, stimulate our vision and make us act. The vehicle in this effort is history. The concept of the contemporary in art -which is largely defined by the biennales- is often correlated to that of urgency. But if this sense of urgency could be perceived as a driving force, history could identify the paths that by-pass dead-ends.
The 7th Thessaloniki Biennale suggests, thus, a historical overview of the self, the world, and life, through artistic standpoints and creations. In skepticism or enthusiasm, in resistance or subversion, in poetic spirit or realism, in imagination or critical examination of reality, in exploration or inventiveness, the contributing artists are seeking alternative viewpoints of the past, present and future world, thereby finding ways to reconstruct it. The Thessaloniki Biennale’s proposal to take a stance involves pausing for reflection, detachment, silence, not for the sake of complacency and isolation, but in order to pick a standpoint, get actively involved and join voices in order to chart courses that require effort, thought and consistency. For this concept to become a condition for taking a stance, the contemporary must be placed into the field of the questions of history and discourse, into the arena of conflict and ideological struggle. Thus, the historical reading of contemporary art does not signify the end, but rather the beginning of a cognitive process that allows the possibility of becoming essentially political.
The curatorial team of this year’s Biennale, having recognized the necessity for a critical reconsideration of this longstanding institution and its politics, attempts a turn: towards the artworks, the artists, the actions and the narratives that do not just aim to be creative, but also to define a position towards life and the world. Even though this approach might seem to be rather introvert at first glance, it actually opens up more decisively towards the artists and the public, inaugurating a dialogue by exploring stances and positions, manners and practices, archives and documents, multiple channels of communication.
The four month program comprises the main exhibition, hosted in all five MOMus venues in Thessaloniki and Athens and other venues in Thessaloniki, as well as the Thessaloniki Performance Festival (17-24.10.2019) and a series of talks, conferences and special projects exploring aspects of the core theme of the Biennale.
Director: Syrago Tsiara
Curatorial Team: Louisa Avgita, Domna Gounari, Panagis Koutsokostas, Areti Leopoulou, Theodore Markoglou, Thouli Misirloglou, Hercules Papaioannou, Eirini Papakonstantinou, Katerina Syroglou, Maria Tsantsanoglou, Syrago Tsiara
Main exhibition participating artists (in alphabetical order): Αljoscha, Jonathas de Andrade, Art Workers’ Coalition, Helene Black, micha cárdenas, Pantelis Chandris, Maria Choulaki, Tacita Dean, Thomas Demand, Yiorgos Depollas, Diohandi, Ioannis Faitakis, Harun Farocki, Joan Fontcuberta, Thalia Gatzouli, Jakob Gautel & Jason Karaϊndros, Julian Germain - Ashington District Star editorial team, Julian Germain - Patricia Azevedo - Murilo Godoy - street dwellers of Belo Horizonte, Johan Grimonprez, Minna Henriksson, Hypercomf, Athina Ioannou, Kalos&Klio, Aris Katsilakis, Gustav Klutsis, Jannis Kounellis, Nicolas Kozakis & Raoul Vaneigem, Maria Loizidou, Zois Loumakis, Christien Meindertsma, Petros Moris, Paola Palavidi, Apostolos Palavrakis, Yiannis Pantelidis, Irene Pȁtzug - Valentin Hertweck, Claudio Pérez, Vangelis Pliarides, Vassilis Salpistis, Kyrillos Sarris, Jonas Staal, Stelarc, SUPERFLEX, A. Tassos, Tania Tsiridou, Vangelis Vlahos, Dimitris Zouroudis
Thessaloniki Performance Festival artists (in alphabetical order): Andrigo & Aliprandi, micha cárdenas, Sam Hultin, Natasha Papadopoulou, Marcel Sparman. Honored artist: Stelarc
Main exhibition venues
MOMus-Museum of Modern Art-Costakis collection
MOMus-Museum of Contemporary Art-Macedonian Museum of Contemporary Art and State Museum of Contemporary Art collections
MOMus-Thessaloniki Museum of Photography
MOMus-Experimental Center for the Arts
MOMus-Museum Alex Mylona
Aladja Imaret
Thessaloniki Concert Hall
The Thessaloniki Biennale of Contemporary Art is financed by Greece and the European Union (European Regional Development Fund).
The Thessaloniki Biennale of Contemporary Art is organized by MOMus-Museum of Contemporary Press Release
Art-Macedonian Museum of Contemporary Art and State Museum of Contemporary Art collections.
With the support of NEON Organization for Culture and Development.
For further information/enquiries, contact pr@momus.gr, info@thessalonikibiennale.gr
Back