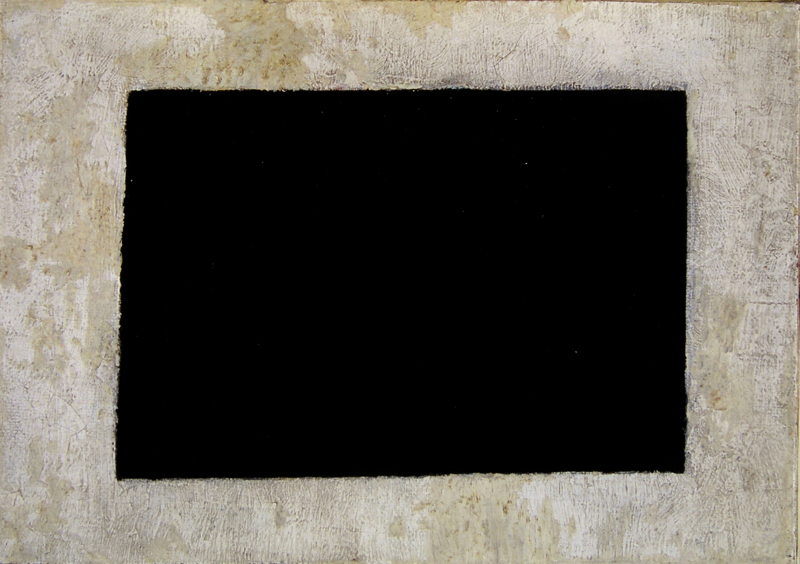 Utopia, as defined by literature, political or philosophical texts by N. Fedorov, V. Kandinsky, V. Lenin, A. Bogdanov, K. Tsiolkovsky, M. Bulgakov, A. Lunacharsky, V. Arvatov, Y. Zamyatin , Y. Chernykhov, K. Malevich, S. Nikriitn and others, the influence of these texts on art, but also the cases where the utopian evolves into dystopia, are the core of the new exhibition of the MOMus-Museum of Modern Art at the Moni Lazariston, from June 16 to March 31, 2020.

Works of art from the collection as well as the archive of George Costakis and visualize the expansion of Vision and the Senses, Cosmism and the Settlement of Planets, the Composition of the Arts, the Transcendental Art, the Science Fiction, the Evolution of Science, the Architecture of the Future and the Construction of Ideal Society.