The Real and the Record | Thessaloniki PhotoBiennale 2021 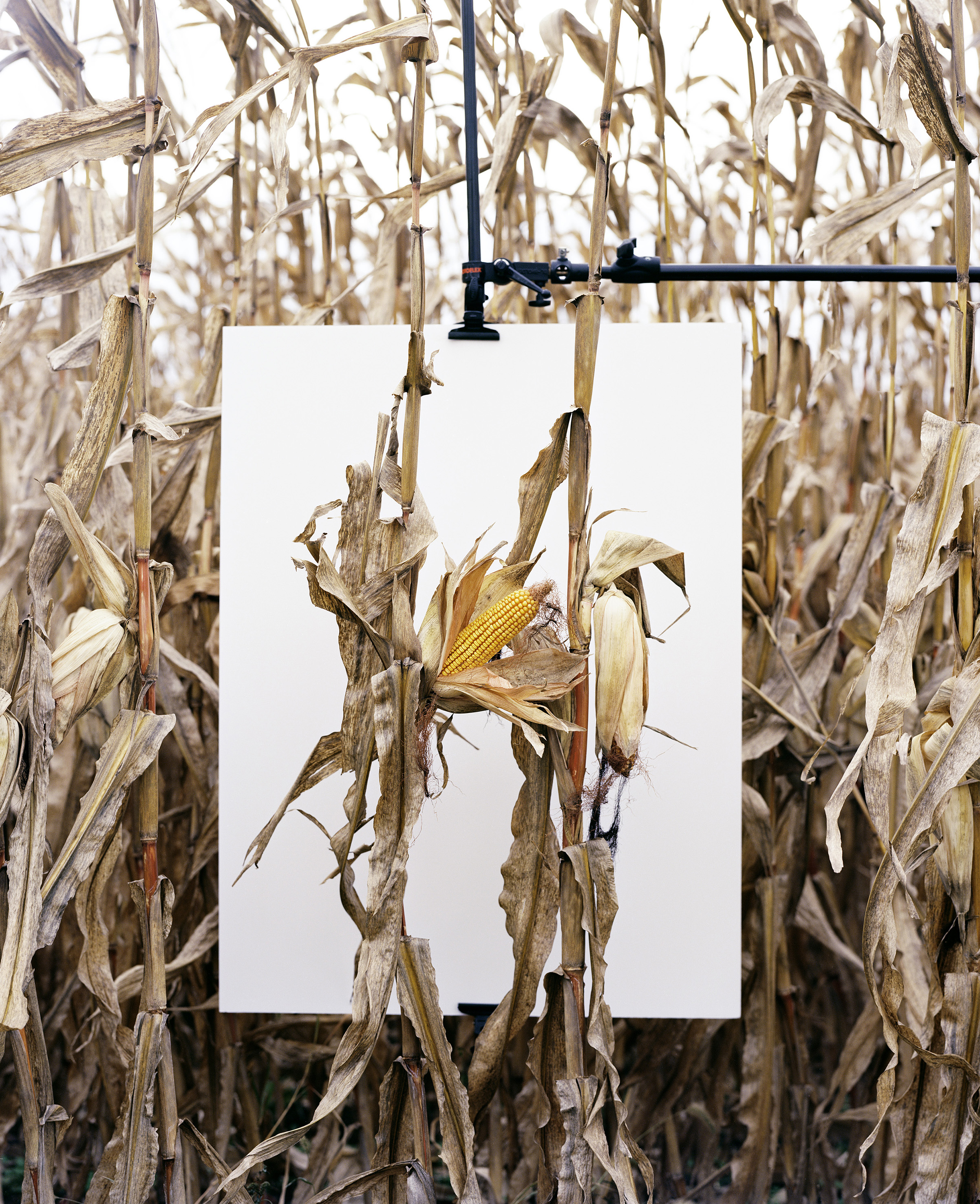 "THE REAL AND THE RECORD"

The exhibition takes as a point of departure the concept of the Real in today’s sociopolitical climate. In the current era of post-truth,fake news, and polarizing 24-hour media cycles, defined by information overload, how can one distinguish what is realfrom what is not?

The title of the exhibition is inspired by the Iraqi-born film director and writer Hassan Blasim’s short story “The Reality and the Record”, in which an Iraqi asylum seeker recounts his traumatic experiences of war to an immigration officer in Sweden. As the title implies, the allegorical story examines the continuum between lived experiences and the manner in which they can bereported, interpreted, and ultimately recordedon their path to becoming official narratives. Using the notions of the “Real”and the“Record” as bookends, the exhibition underscores the broad spectrum and fluidity between these two pilars. Approached from a multitude of perspectives, the Real is explored through the investigation of images, archival recordsand documents; official narratives andcounter-narratives;biased language and propaganda; simulation, mimicry and digital technologies; and the veracity and performativity of photography.

Fouroverarching themes serve as guiding principles to demonstrate the complexity of the the Real as well as its mutating nature: The Real As Truth, the quest for being in accord with fact or reality; The Real as Visible / Invisible, the portrayal of subject matters that are typically underrepresented or altogether absent as an act of making invisible histories visible; Between Fact and Fictionthe construction of a reality that is not only accessible through records, documents, and statistics, but equally through experience, recollection, and interpretation; and The Extended Reality, the role of technology in the construction of a new condition that simulates and often substitutes that which is real.

These four thematic threads serve as invisible categories to guide the narrative of the exhibition. The categories are weaved together to create an intricate tapestry of the Real in today’s hyper-connected global community. In order to get to the core of distinguishing reality, one must break through the information clutter and visual noise that surrounds us. At a time when political and media rhetoric is filled with irrational claims, when power is abused in the hands of those who hold it, and when knowledge is being seen less as a means of understanding and more as an interference that can be disregarded if it stands in the way of wishful thinking,we need to unveil and infiltrate the Real.

KATERINA STATHOPOULOU
Katerina Stathopoulou is a curator specializing in photography and public art based in New York. She is currently the Associate Curator at the Public Art Fund. Prior to PAF she held curatorial roles at The Museum of Modern Art (MoMA) and the International Center of Photography (ICP). Her most recent projects include solo exhibitions with Martine Gutierrez, Farah Al Qasimi, Elle Perez, and Claudia Wieser. She is a contributing author to numerous publications, including Ai Weiwei: Good Fences Make Good Neighbors (2019), Among Others: Blackness at MoMA (2019), MoMA Highlights: 375 Works from The Museum of Modern Art (2019), and Art 21 (2020).

ΥORGOS PRINOS
Υorgos Prinos is a visual artist.His work explores issues of power and violence at the intersection of human psychology and politics. His photos often feature the human figure in urban space, while devising suggestive and elliptical narratives using found footage from media or the internet. He holds an MFA from the Yale University School of Art and his work has been presented in venues and publications across Europe, the United States and Asia. He has co-edited several books and catalogues and has co-curated exhibitions and projects in Greece and abroad.

Venue 2: MOMus-Experimental Center for the Arts 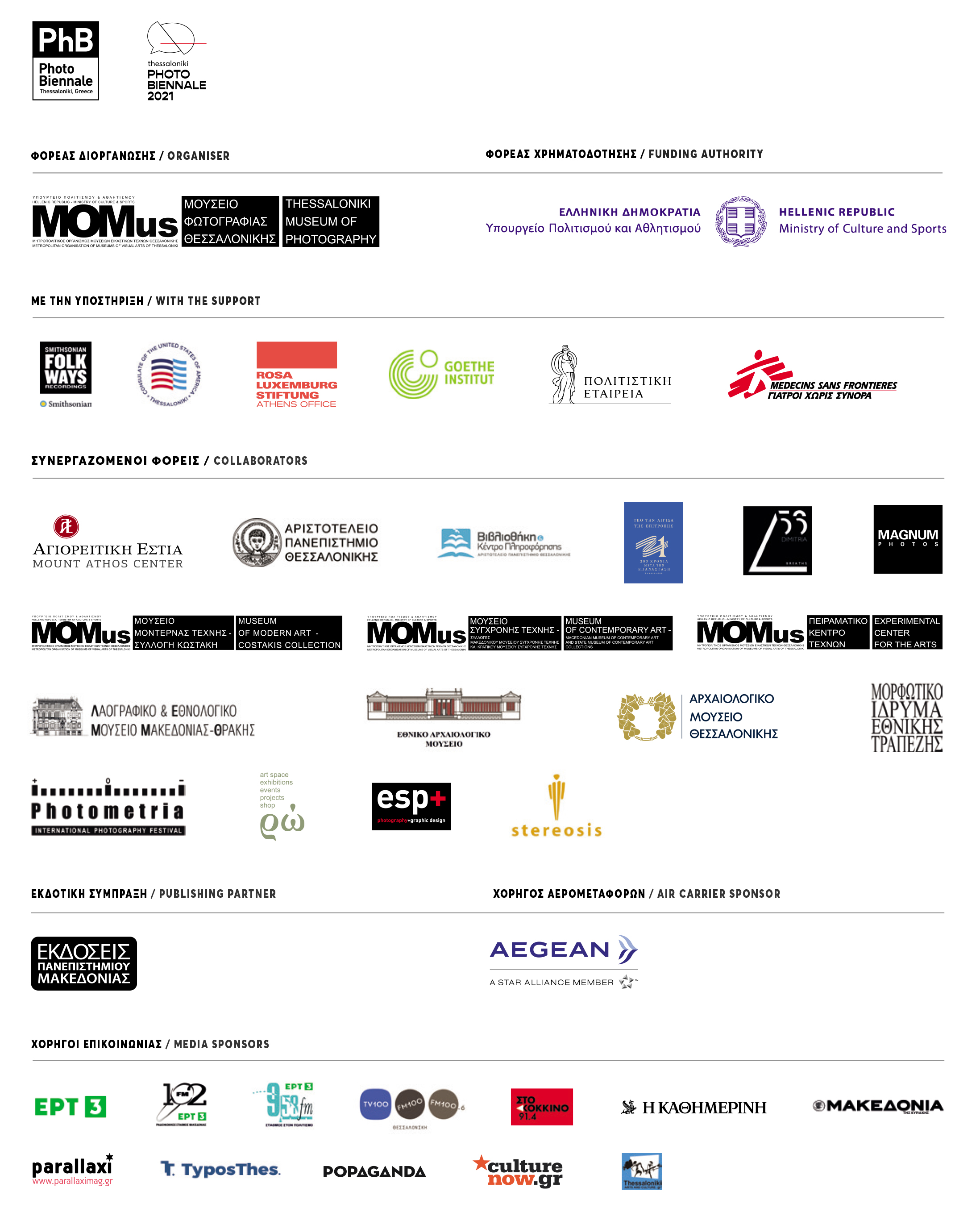