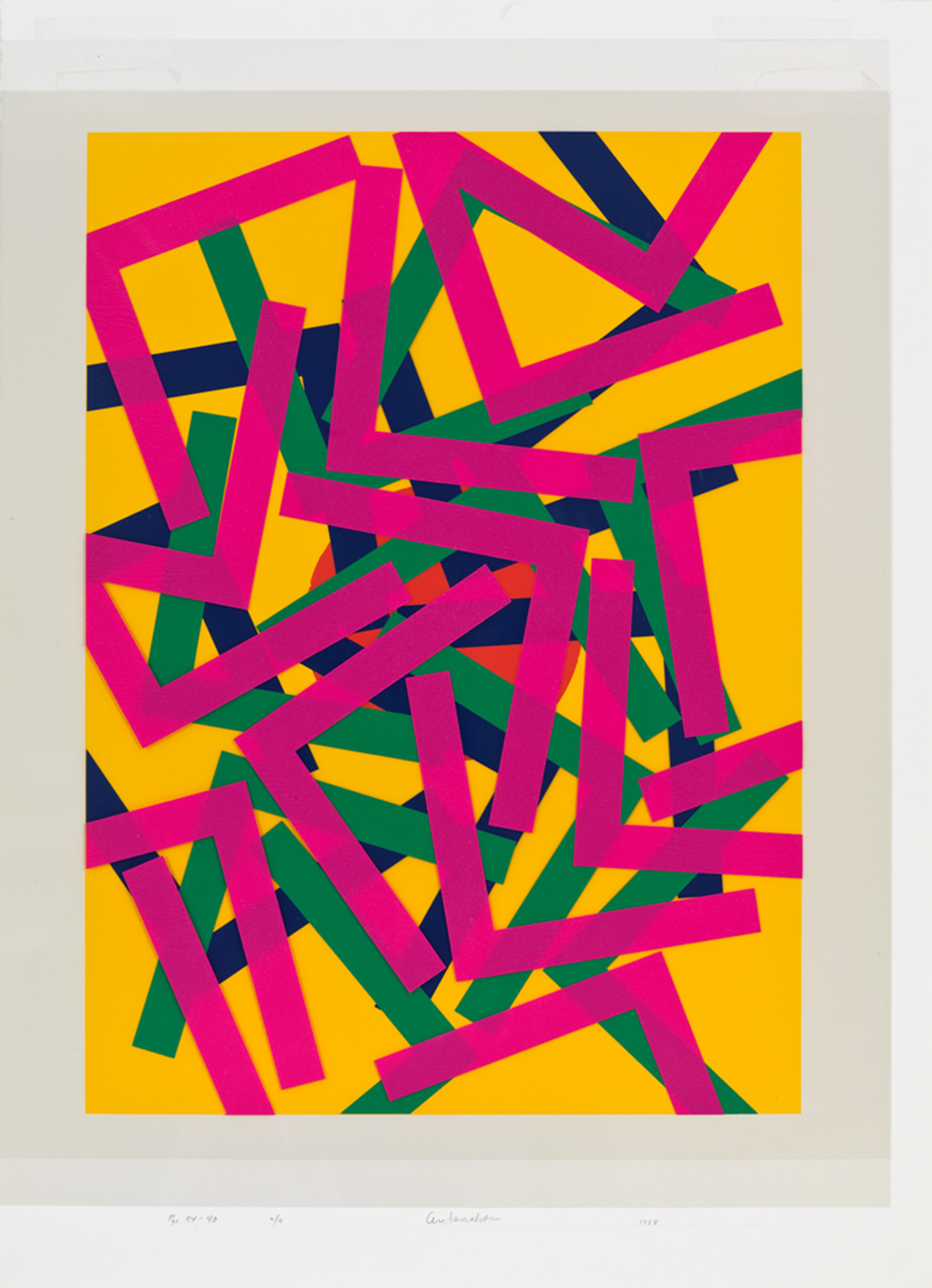 "There are great roads that can be explored and bear fruit from the study of the relationship between the works of Russian pioneers and the specific and abstract geometry that I use in a variety of media, in my own works," wrote Stephen Antonakos himself in one of the explanatory letters he had sent, in 2012, to the then State Museum of Contemporary Art on what led him to donate 67 of his works-prints to the Museum afterwards.