Roger Ballen. Shadows of the mind 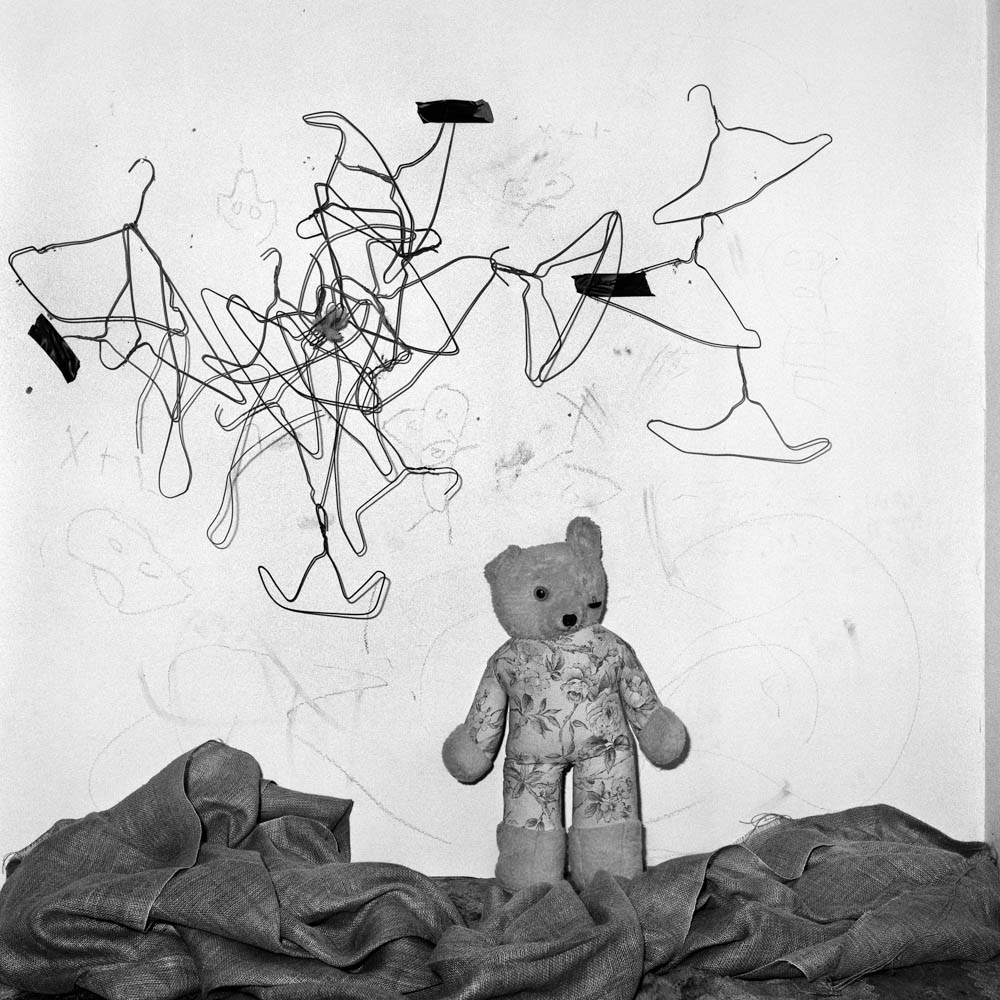 Roger Ballen. Shadows of the mind

Photographer Roger Ballen's constant interest in South Africa's outcast and the evolution of his personal aesthetics over four decades is illustrated in the exhibition entitled "Roger Ballen. Shadows of the mind” at the MOMus-Museum of Photography of Thessaloniki (Warehouse A ', port of Thessaloniki) until October 4, 2020.

Roger Ballen is a unique case in the international photographic scene, both for his subject matter and for the evolution of his aesthetic over almost four decades. Born in New York, he studied psychology and geology, before starting to work as a geologist in Johannesburg in 1982. His first series, Dorps: Small Towns of South Africa (1986), pictures distant rural communities of the South African countryside. Over its course his work shifted to the interior, recording humble rooms and their occupants. In Platteland: Images from Rural South Africa (1994), shot during a period of struggle for the abolition of apartheid, Ballen pictured the white poor forgotten in an invisible margin. In 1995, he started working on posed portraits in Johannesburg for Outland. Since 1997, a peculiar theatricality started to unfold before his lens. That was when he photographed the Beanhead family in their home, astonished to see that all the walls were covered in drawings. Neo-primitive drawings became more common in his work since then. The Shadow Chamber (2005), Boarding House (2009) and Asylum of the Birds (2014) series were shot in abandoned buildings, warehouses, squats, where people lived in makeshift, dirty, dangerous, cell-like, windowless spaces. In Boarding House, the walls are almost fully covered in drawings, while, since 2003, headless bodies and body parts have replaced the once identifiable figures. Asylum of Birds was shot in a home on the outskirts of the city, full of drawings, where people and animals cohabited a space that shortened the distance between a room and an archaic cave. Between 2000-2013, Ballen’s look slid from the social to the enigmatic world of the mind. Ballen views geology as a fundamental metaphor for his work: the descent into the unknown depths of the earth into strata older than civilization; the parallels between geological and social stratification. His work opens the Pandora’s box of the human mind, releasing unprocessed, raw things, with a certain degree of randomness. In an era exerting immense pressure for control, he surrenders himself to the archetypal, the hidden, the place where rationality loses its dominance.

Since the 19th century, photography has recorded everything exotic and primitive in every corner of the world, attempting to classify the wild. Ballen discovered his own primitive tribe in the contemporary, dark social margin, with no intention of taming it; rather viewing it far from the limiting conventional bonds of any normativity, patiently shedding light on things well hidden in the deep shadows of the world and the self.