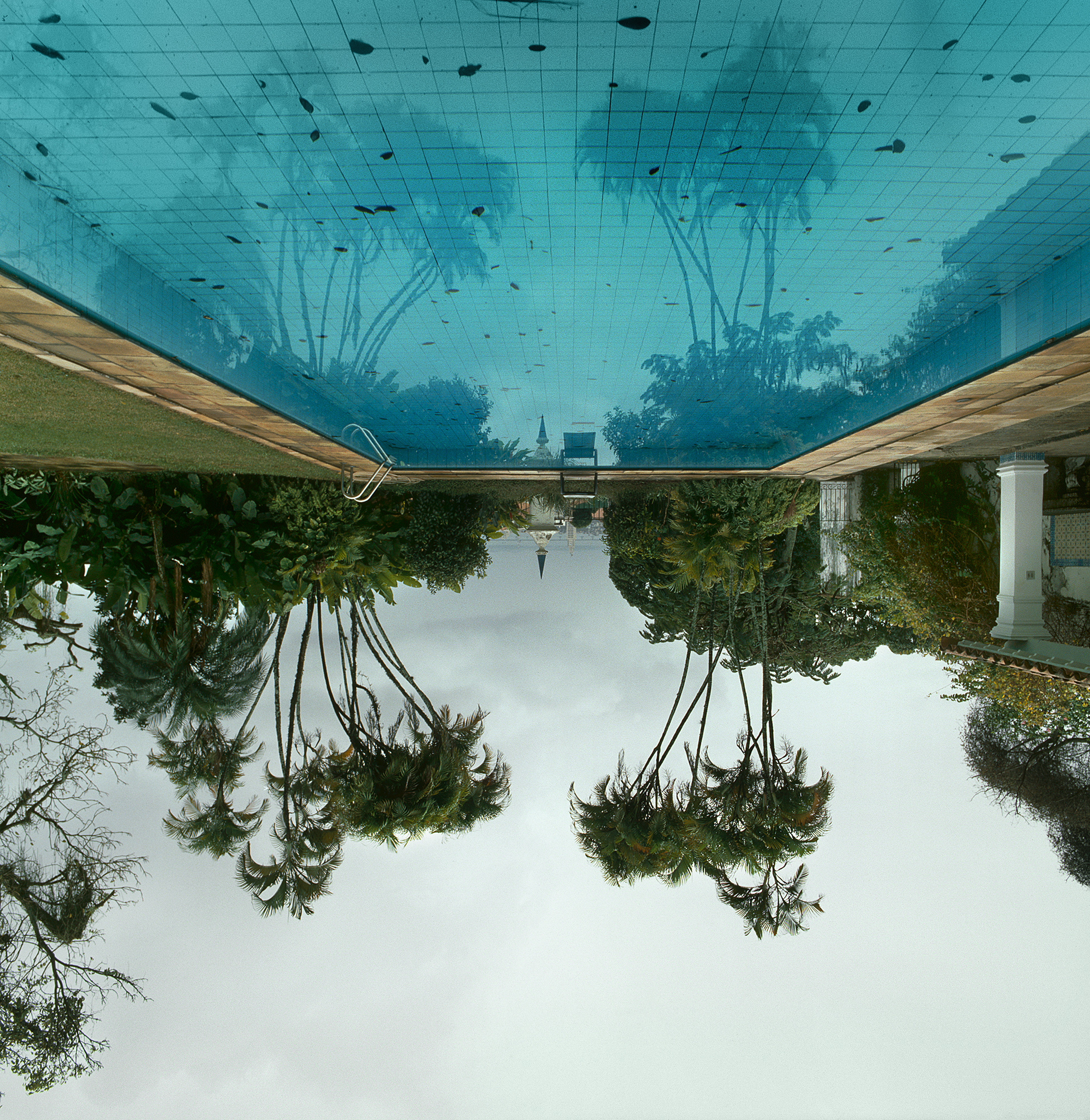 Exhibition by Manolis Baboussis “the garden”

“The garden,” an exhibition in the Nikos Kessanlis Hall of the Athens School of Fine Arts, offers a multimedia por­trait of Manolis Baboussis. It is comprised of works, both old and new, representative of his long career, printed photographs, projected images, drawings, installations, and sound pieces, all under an especially acute type of “poélitique” poetry.

Manolis Baboussis, photographer, visual artist, and architect, emeritus professor of the ASFA is an unflinching critic of consumer’s culture and its institutions, even that of the arts; he is a “creator of uto­pias”. In 2011, due to his planning, organisation and oversight, the ASFA parking area was converted into a garden, during the rectorship of Georgios Harvalias. In his installation now, Baboussis transfers the “parking lot” to the School’s exhibition spaces, while in one room an audio video with the artist’s voice and images of the garden is shown. At the same time, he presents a recent series of photographs “view” (2022) of trees that grow facing the sea, planted on the island of Kea between 2000-2022, most of them by the artist himself. These photographs represent the “green vein’’ of Baboussis’s life and art.

For the first time, he exhibits his large “mosaic drawings” (2021-2011), and his new installation, a game of col­lisions between architecture and nature enacted in new and old photographs, architectural models made of paving stones, metal, wood, catalogues and books (2021-2022).

The autobiographical video “Beyond City Lines” (2022) takes us on a humorous tour through his personal obsessions, with all its conceivable and fantastical museums and monuments, from the “cemetery for anony­mous artists” and the “Nothing shops” where you pay even though you don’t buy anything, to the ‘‘Forest Delivery Service’’ where a mere phone-call brings the forest to your door!

The video and installation “without” (2022) with its 180 previously unpublished photographs and sound pieces make reference to the world of art, while the “architect’s awards” (2003) refers ‘‘to those who witnessed, without objection, the shredding and abuse of FIX, an important work by Zenetos’’.

From his earlier works, Baboussis exhibits video and photographs from 1973, when, as part of a group of musicians, he took part in a happening at the Volterra-Italy psychiatric hospital, and drawings from 1975 from his architectural thesis work (Natalini, Superstudio) in which he proposes not the building of a new psychiatric hospi­tal, but its demolition, leaving only a wall as a memorial. This is reminiscent of the wall perched on chairs that he exhibited in 2014 in the Ileana Tounta Gallery in Athens.

The photographic series, “Athens” (1985-1996) bears witness to what Athens looked like before the Olympic Games of 2004, and portrays its inhabitants as extraterrestrial inspectors of half-finished works, while the series of photographs of ATMs titled “busts” (1998-1999), the projected images “secrets” (2001) and “crisis” (2003-2006) explore a globalized and elusive economy and related institutional assessments and pronouncements.

The exhibition also comprises video projections of work by Baboussis’ photography studio students from the time of its establishment in 1999 until 2013.

The exhibition is accompanied by a catalogue that will be available from 15.11.2022, containing essays by Barbara Polla, Yannis Bolis and Manolis Baboussis.

The exhibition holds a financial support by the Hellenic Ministry of Culture and Sports, MOMus, NEON, RENAULT, KYR YIANNI, and the aegis of ASFA.

The exhibition is a pre-event of the 8th Thessaloniki Biennale of Contemporary Art, organised by MOMus.