Fred Boissonnas and the Mediterranean. A photographic Odyssey 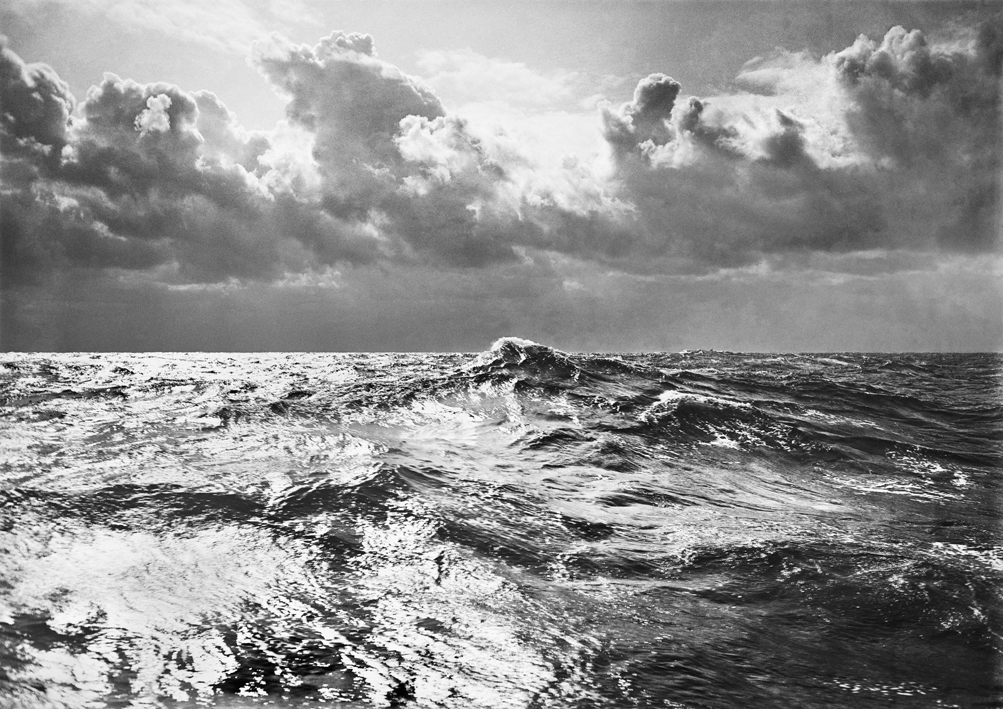 Exhibition “Fred Boissonnas and the Mediterranean. A photographic Odyssey”

In all of the 110 works and multimedia applications presented in the exhibition, one can follow the formation of Fred Boissonnas’ vision on photography, the sources of his inspiration, and his long quest to raise photography to the realm of fine art. From the Alps to the Sinai desert, the Mediterranean Sea is in the core, which, as another common place, becomes the backdrop of the photographer’s own photographic Odyssey, in the footsteps of the Homeric hero.

Boissonas’ oeuvre was based on his collaborations with writers, archaeologists, politicians and geographers, while it contributed to the formation of a new perception that viewed the Mediterranean as common geographical and cultural entity.Taking photographs of the Mediterranean places for more than three decades, Boissonnas validated, among other things, the geopolitical transformations of Greece and the Balkans. Scenes from the everyday life of ordinary people, monuments and landscapes to be translated, invite the exhibition visitors to a travel experience in places that have now been shaped in ways that back then still seemed mythical.

Estelle Sohier, curator of the exhibition, associate professor at the Department of Geography and Enviroment, Geneva University, comments: “We are very pleased to share with the Greek audience this exhibition and its book, first presented in Geneva, featuring previously unpublished works and archives. The aim of "Fred Boissonnas and the Mediterranean" is to broaden the vision of the Swiss photographer's work, showing the richness of his career over five decades and weaving links between Switzerland, Greece and the Mediterranean world. It traces Fred Boissonnas' quest to expand the material and symbolic boundaries of photography. It shows how Greece allowed him to make it an art form in its own right.

The co-curator of the exhibition and art historian at MOMus, Areti Leopoulou comments: The simultaneous presentation of two important collections of Boissonnas’ oeuvre, the archives of the Library of Geneva and the Central Library (Trikoglou Library) of AUTh, constitutes an important archives’ “meeting" that documents and highlights a photographic wealth that already exceeded the national borders and goals of its time. Boissonnas’ photographic work was of strategic importance for Greek national aspirations at the beginning of the 20th century and at the same time it stands as an aesthetically comprehensive artistic work of a photographer who was impressively active for half a century. This exhibition, along with its Greek accompanying publication, is a further major step in the documentation of the Boissonnas’ archive of the Greek Ministry of Culture and Sports, whose depository is the MOMus-Thessaloniki Museum of Photography and to the museum’s systematic effort to highlight the multidimensional (political, artistic and historical) dynamics of Boissonnas’ oeuvre. This photographic journey -based also on the photographer's explorations in the Mediterranean -some of those consciously based on Odyssey- has been attempted curatorially and museographically to be accessible in the exhibition space through photographic works, but also multimedia applications."

The exhibition is accompanied by a publication in Greek.

The Ioannis (Giagkos) Trikoglou (Alexandria, 1888-Athens, 1966) bequest was accepted by the Aristotle University in 1963. The collection has been catalogued and its biggest part is digitised. The collection comprises 14.012 books, 3.500 art works (etchings, paintings, photographs, etc.), documents and pamphlets, as well his personal archive. Τrikoglou was a second-generation Greek from Egypt and a prominent merchant. He was a member of the Greek Community of Cairo between 1947-1957. Trikoglou was the last private sponsor of Boissonnas. They met in Paris in 1920 and Trikoglou financed the photographer's last trips to Greece and Egypt. As a photo collector, he acquired and preserved a unique collection of Boissonnas' photographs in Greece.